Domestic violence has always been a major problem for law enforcement. In some cities, domestic violence was found to be the single largest reason for 911 calls. Police departments treat these calls as a high priority and instruct officers to make arrests no matter how small the dispute may be. While a bulk of these arrests are justified, many individuals find themselves accused of domestic violence on exaggerated or even false claims of abuse. 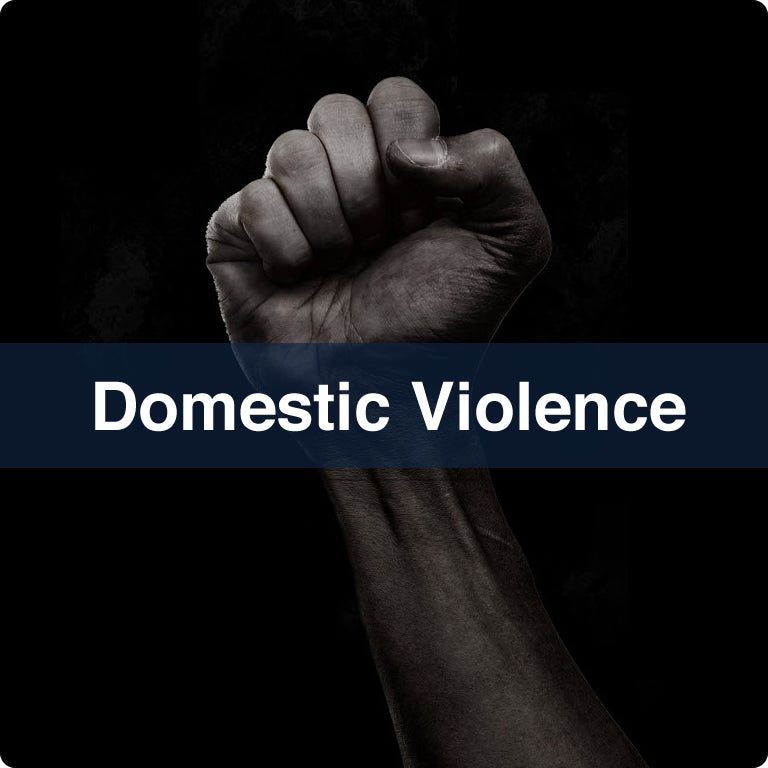 Just simply being accused of domestic violence will have a negative effect on your life. It can lead to a breakdown in your relationships at home and at work. If you end up being convicted you should expect more negative consequences like losing your job, gun rights restrictions, and immigration issues to name a few.

This page is dedicated to helping you understand more about California's many different domestic violence laws, the possible consequences you may face, and possible defenses that could apply.

HOW DOMESTIC VIOLENCE IS DEFINED

Abuse means intentionally or recklessly causing or attempting to cause someone bodily injury, or putting someone in reasonable fear of an imminent serious bodily injury. 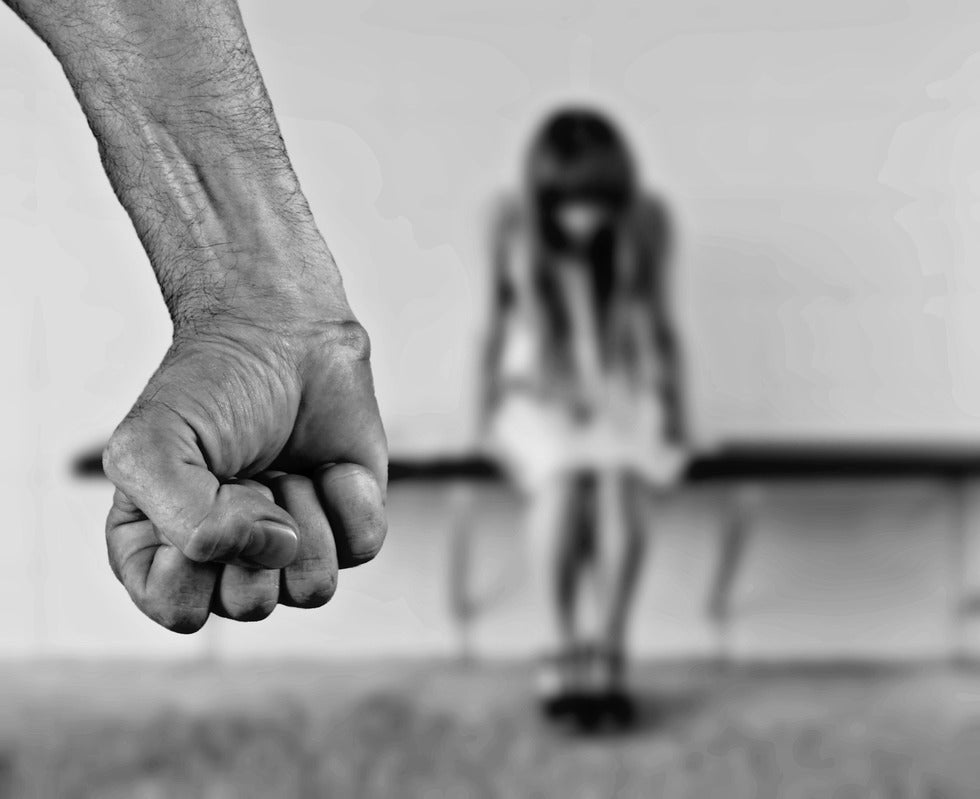 Direct Consequences include but are not limited to:

Collateral Consequences include but are not limited to:

If you find yourself accused of a domestic violence offense, there are ways to fight back. Each case will have its own unique set of facts and circumstances that an experienced domestic violence attorney will use to develop the right defense. Some possible defenses/strategies are:

PROTECT YOUR RIGHTS AND YOUR FUTURE TODAY

Get an advantage in your case by contacting our office early and share your story. You'll have a fresh memory to recall specific critical facts of what happened. From there, we can step in to preserve evidence that can be used in court to establish a legal defense to the charges in your case. At Kareem Law APC, we have successfully protected individuals accused of domestic violence crimes by earning dismissals and major reductions of serious criminal penalties. Contact our office today for a free case evaluation today.

Please use our secure form to receive answers now

Thank you for contacting us. We will get back to you shortly.

Please complete all required fields below.